What do fishermen truly stand to lose from the creation of large MPAs? Comparing claims with actual economic costs 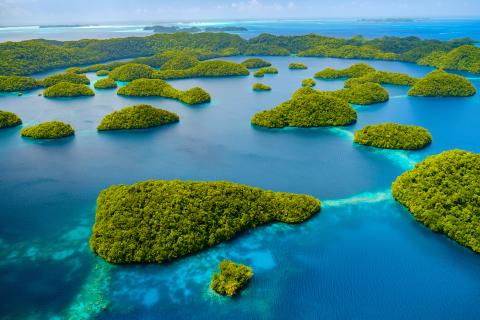 During the process of creating large-scale MPAs, there has been near unanimous and unrelenting opposition by fishermen, who assert that large-scale MPAs will deprive them of income. For example, in Hawaii, claims were made that the expansion of Papahānaumokuākea Marine National Monument (PMNM) would reduce catches by 10% (1) and that fishermen would lose $6.83 million (2). Similar claims were made during the proposal to expand the Pacific Remote Islands Marine National Monument (PRI). Most of the fishing that is affected by the MPAs use longlines and purse seine gear.

Field data, however, have not supported these claims. When PRI was expanded in 2014, the landings of fish in Honolulu remained unchanged from the previous year because the fishery is not restricted geographically (the boats fish in and outside the US EEZ), but by an annual quota.

Using observer data documenting individual fishing events, CSF completed an analysis evaluating the impacts on the fishing industry from the expansion of these two national monuments.

Our analysis showed that catch and revenue are higher since the monuments were expanded. To disentangle the causal effect of the expansions, we used unaffected control fisheries to perform a difference-in-differences analysis. We ran further checks using satellite data of vessel locations. We did not find any strong evidence of negative impacts on the fishing industry, corroborating ecological models that have predicted minimal impacts from closing large parts of the Pacific Ocean to fishing.

Read our policy brief here and our paper published in Nature Communications here to understand why the claims of fishermen losing millions of dollars per year from the expansion of the national monuments is simply not true.

Support for this project was provided by the Pew Bertarelli Ocean Legacy Project.