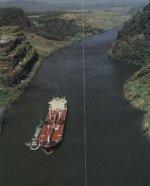 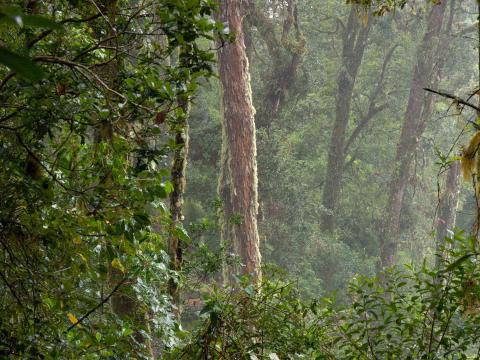 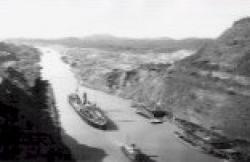 CSF helped the Centro de Asistencia Legal Popular (CEALP) analyze plans to expand the Panama Canal. After participating in a CSF training in 1999, CEALP lawyer Erya Harbar proposed a legal and economic analysis of infrastructure that would effect both natural ecosystems and campesino communities. The study examined the economic efficiency and equity of the proposed $8 billion expansion proposed in 1999. The proposal involves three new dams plus aqueducts, transmission lines and roads in a remote 500,000-acre area of forest and small towns. The goal of CSF's work with CEALP was to inform affected rural communities and stimulate consideration of the financial and environmental tradeoffs of canal expansion in the national policy debate on the issue.

In June 2001 CSF and CEALP presented results of our work at a special forum hosted by the University of Panama. Major conclusions were that:

1) the canal expansion would be difficult to finance without heavily subsidized loans,

2) borrowing for the canal project would induce macroeconomic imbalance and displace social spending, and

3) environmental and social consequences had been understated by the Canal Authority due to a low estimate of the number of people living in the project area.

In 2007 Panamanian voters opted for a revised canal expansion proposal, which will use water recycling to lower environmental impacts as well as the project costs.