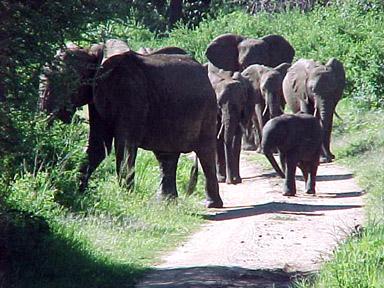 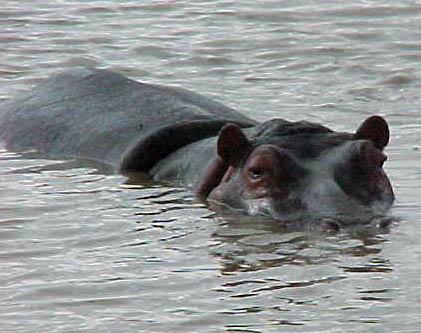 In 2002-2003 CSF conducted economic study of Tanzania's national parks, providing a basis for changes in the parks' entry fees. This East African country has some of the most impressive wildlife and landscapes in the world, with famous parks such as Serengeti, Kilimanjaro and Gombe Stream. CSF worked with course graduate Ezekiel Dembe of Tanzania National Parks (TANAPA) and other TANAPA staff to develop a strategy aimed at improving the economic performance of the parks without compromising nature protection. TANAPA's ultimate goal was to increase the profitability of the parks system, which will justify the creation of additional protected areas.

TANAPA is not subsidized by the government and is required to pay corporation tax. The parks must pay for themselves through visitor fees and other sources of revenue. Over the past several years the agency has been under pressure to generate more revenues. Currently the northern parks are crowded with tourists, while the southern parks receive very few visitors. TANAPA seeks to increase visitor revenues by developing variable pricing mechanisms and value-added tourist activities.

With the assistance of CSF, Prof. Linwood Pendleton of the University of California Los Angeles and Miwa Tamanaha from the University of Southern California, TANAPA surveyed over 1000 visitors in all twelve parks and at points of entry to the country. After collecting data on tourist profiles, preferences and expenditures, CSF held a two-day analysis workshop in Arusha National Park in Tanzania for park staff involved in the survey project. Concurrently, a Stanford Graduate School of Business student worked with CSF to conduct a market survey of Tanzania's position as a competitive tourist destination.

The study recommended that TANAPA:

Promote specialized camping and re-evaluate lodging and concession fees to capture more luxury tour profits.
Explore variable pricing in parks, as survey data showed a willingness to pay more money to see famous parks in the north than to visit lesser-known parks in the south and west of the country.
Develop an intermediate entrance fee category for non-citizen residents and African residents.
Produce a targeted campaign to market southern and western parks to international tourists.

In 2005, TANAPA acted on CSF's lead recommendation, doubling entry fees for the most popular parks.