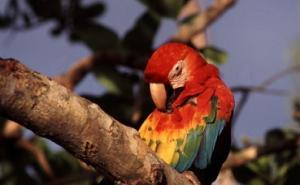 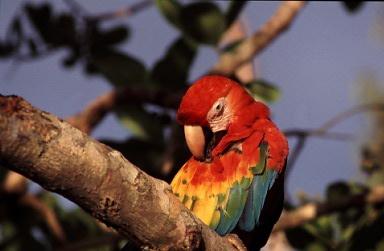 In 2000 CSF worked with the Belize Alliance of Conservation Non-Government Organizations to provide Belizeans with an independent analysis of a proposed dam on the Macal River. The upper Macal and its tributaries provide habitat for rare scarlet macaws, Morelet's crocodiles, river otters, tapirs and jaguars. But it also has potential to supply electricity to consumers throughout Belize.

CSF has carried out an economic analysis of the dam proposed at a site known as Chalillo. We also analyzed the environmental impacts assessment for the project. Our conclusion was that the dam's costs would exceed its benefits by at least US$4.5 million, before considering environmental costs. Environmental costs could add in excess of US$4 million to the price tag. In other words, there is no net economic benefit to compensate for the loss of wildlife and other environmental amenities in the area. To the contrary, we predicted that Belizeans would experience a slight rise in electricity rates to help pay for the dam.

Regarding the EIA, we concurred with analyses of our Belizean colleagues, that the EIA prepared for the dam is incomplete in many respects and in particular where impacts on wildlife and their natural habitats are concerned. A brilliant account of the Chalillo story is contained in Bruce Barcott's book, "Last Flight of the Scarlet Macaw."

The Chalillo Dam was ultimately constructed. As we predicted, the power price charged to pay for the dam was higher than the cost of alternative sources of energy. Despite the outcome CSF considers that the open debate of economic and other factors was a healthy process and promises improvements in environmental decision making in the future.