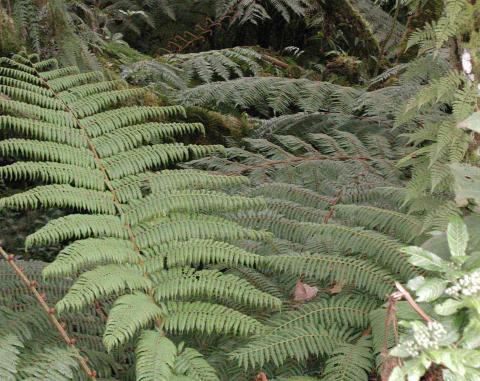 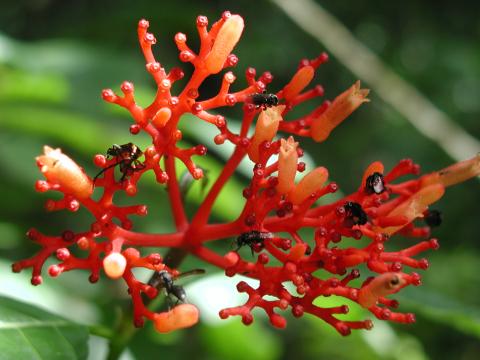 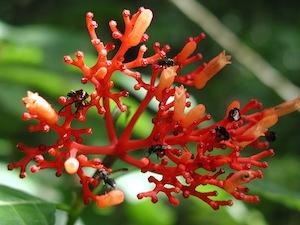 Working with Peruvian biologist Carmela Landeo, CSF helped examine the real economic impact of roads and logging on Amazonian indigenous communities. Landeo, who participated in CSF's first training in 1999, studied changes wrought in the forest and in household incomes where industrial timber extraction has drawn indigenous villages toward the cash economy. Landeo studied the communities of Shintuya and Shipeteari, both on the fringes of the Manu National Park and the Amarakaeri Communal Reserve.

The Amarakaeri Reserve was a proposal under consideration at the time of Landeo's work with CSF. It's establishment would mean more rights for indigenous people and less industrial development. The study aimed to inform Peruvian policy makers, who have often assumed that building more roads and giving indigenous people the chance to sell timber and other resources would unequivocally raise their standard of living.

Carmela showed that the opposite can be true. She gathered data on subsistence and cash income from hunting, fishing, farming, logging and wage labor, and found that the isolated people of Shipeteari enjoy household incomes five times those experienced in more accessible Shintuya. The forest explains much of the difference. Shipeteari’s forests are ecologically intact, still producing fish, game and soils that can sustain small garden plots. Logging has fragmented Shintuya’s forests and eroded the skills its people need to prosper in a forested environment. To be fair, logging has gone bust - it did generate income in the past - but since local people were unable to save and invest, the inevitable bust cycle became an economic tragedy.

The paper was shared with officials in the National Natural Resources Institute (INRENA) in charge of planning and zoning the Amarakaeri Communal Reserve, which was subsequently declared, in 2002. The findings are immediately relevant to issues of infrastructure and forestry policy, as well as to government and community decisions on the activities that will promoted within the new reserve, which is a vital link in the Vilcabamba-Amboró biological corridor. The study Carmela Landeo did with CSF shows, with numbers, how roads and logging can undo communities at the same time they wreck the forest.