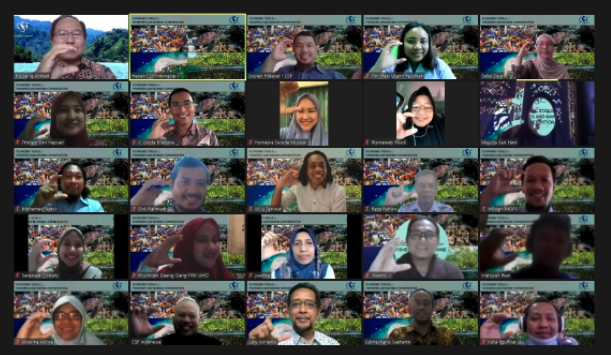 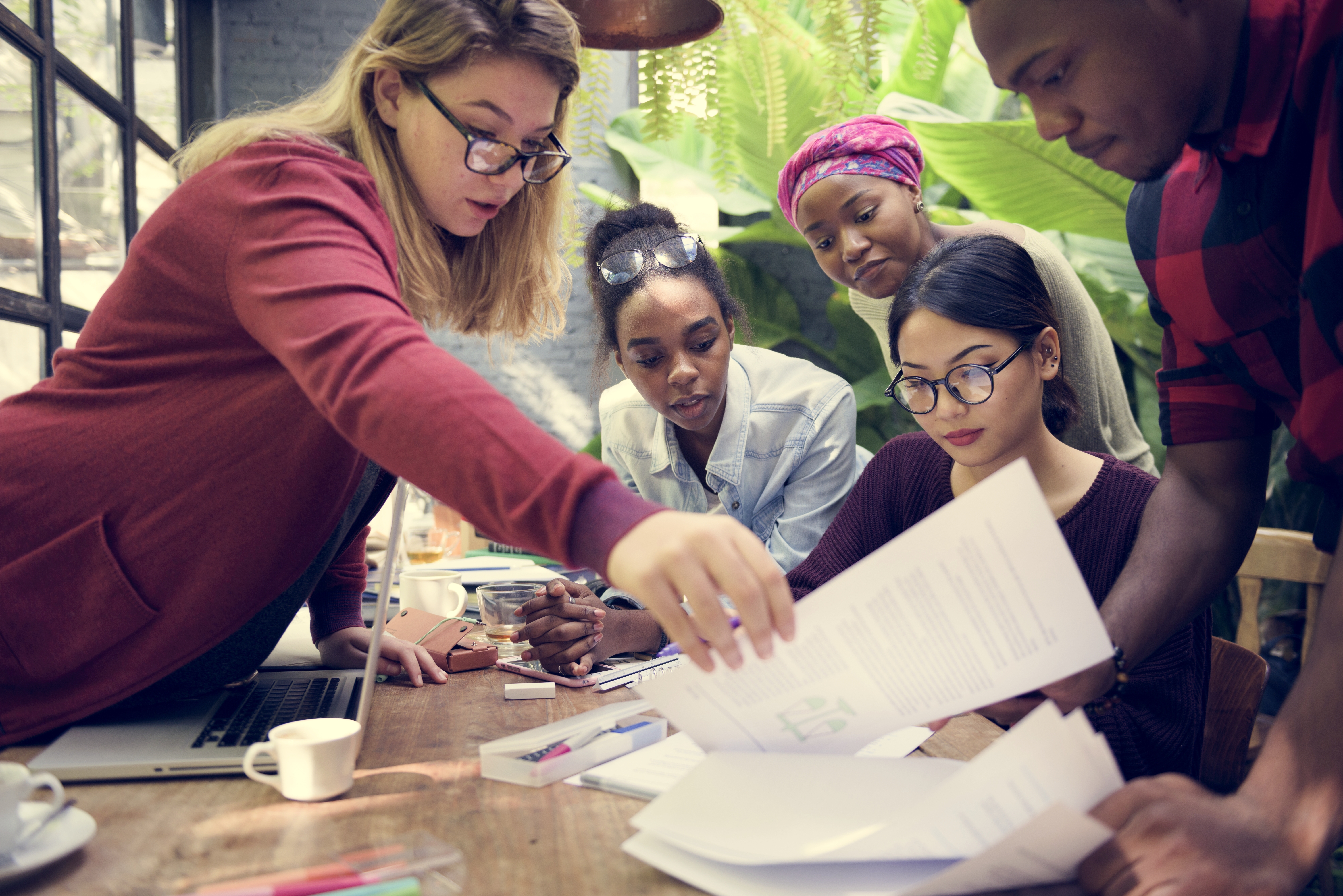 CSF Is Hiring!
Caity Pinkard
April 6, 2021
CSF is now hiring a Program Director to grow our presence in Southern and Eastern Africa, and a Program Manager to lead our conservation efforts in our Peru office. 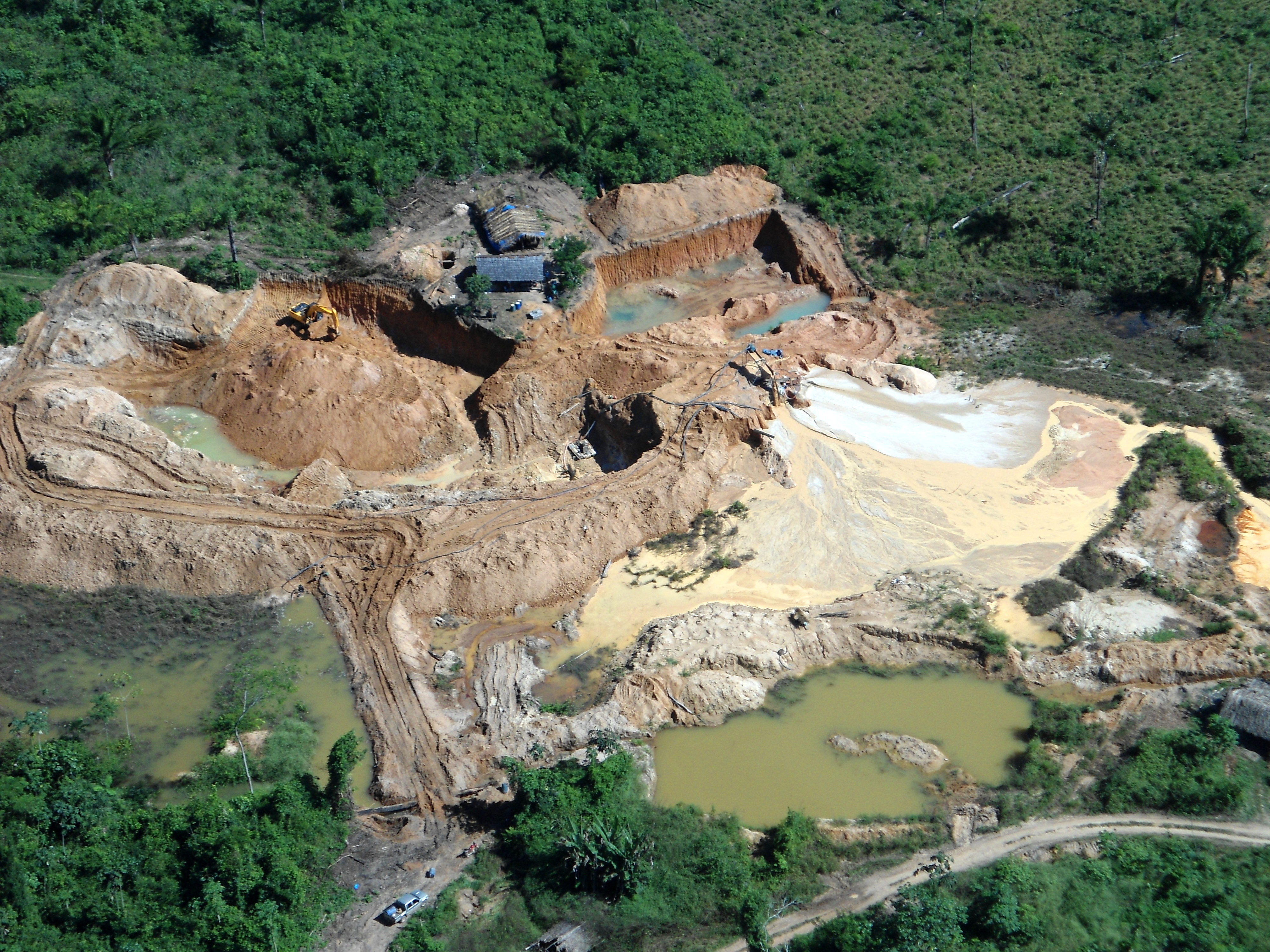 Economic Valuation of Illegal Gold Mining in the Brazilian Amazon
Irina Cabrerizo
February 26, 2021
The Brazilian Federal Public Prosecutor's Office (MPF) is a government institution, independent of the three branches of the government, which is responsible for defending citizens against abuses and negligence by the government, and defending public property. In particular, the MPF has been active in combating activities that result in negative social and environmental impacts, such as illegal gold mining. However, prosecutors are often challenged to properly assess the financial penalties for individuals and companies for these infractions. 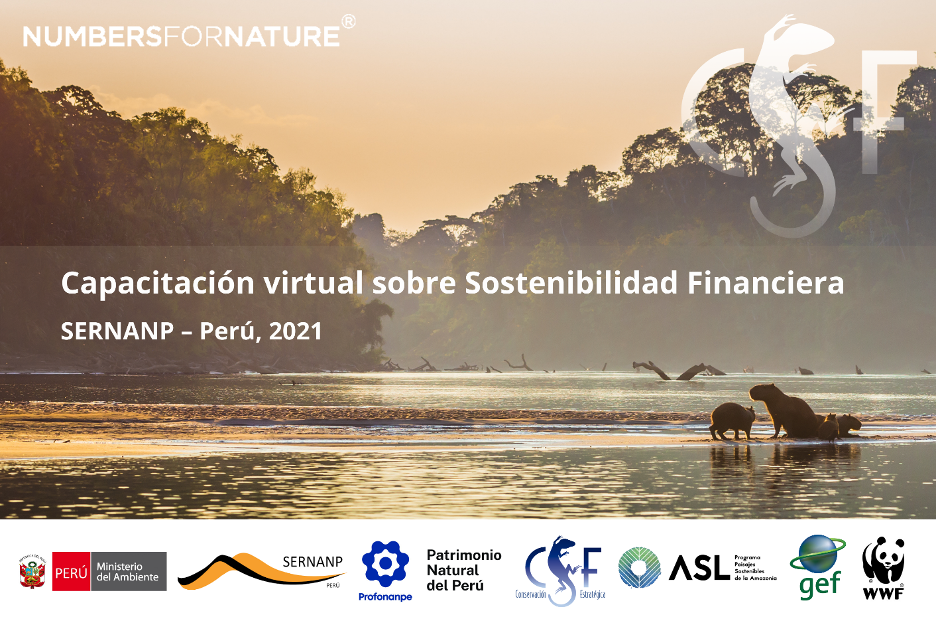 Wrapping Up Our Groundwork Analysis on FMAS 716 & 717
Hasan Adha Fauzi
February 18, 2021
Fisheries remain one of the most important and lucrative industries in the Indonesian economy, and their management significantly impacts the surrounding marine ecosystem. For the past few years, Conservation Strategy Fund Indonesia has been working to promote sustainable fishery management by providing stakeholders with essential economic tools and knowledge for better policymaking. 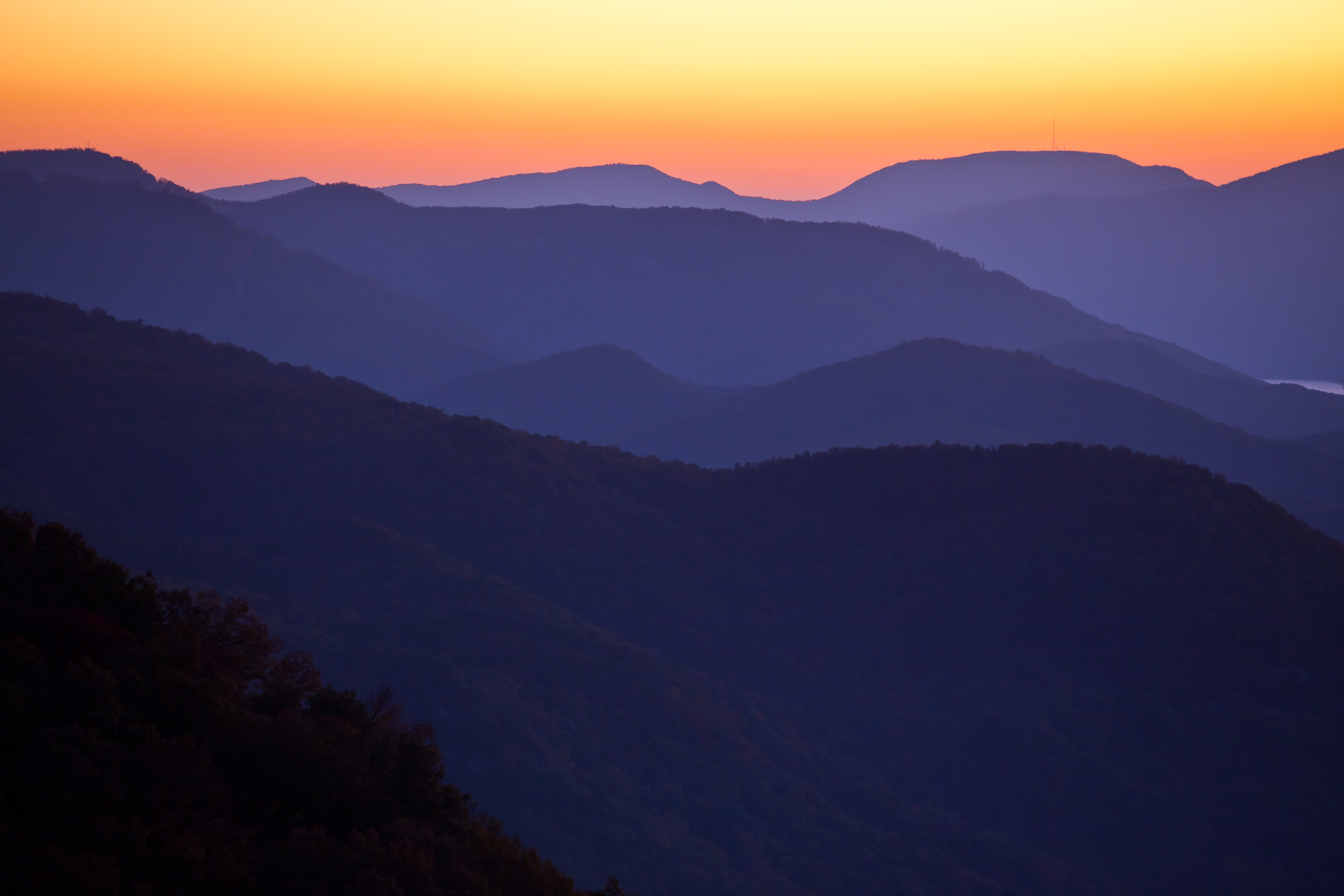 CSF Joins IUCN
Lizzie Williamson
February 9, 2021
Conservation Strategy Fund is proud to announce our membership with the International Union for Conservation of Nature (IUCN), the world’s oldest and largest global environmental network and a global authority on protecting the natural world. By bringing together top experts and organizations, IUCN aims to forward conservation work and advance global sustainable development in over 160 countries. 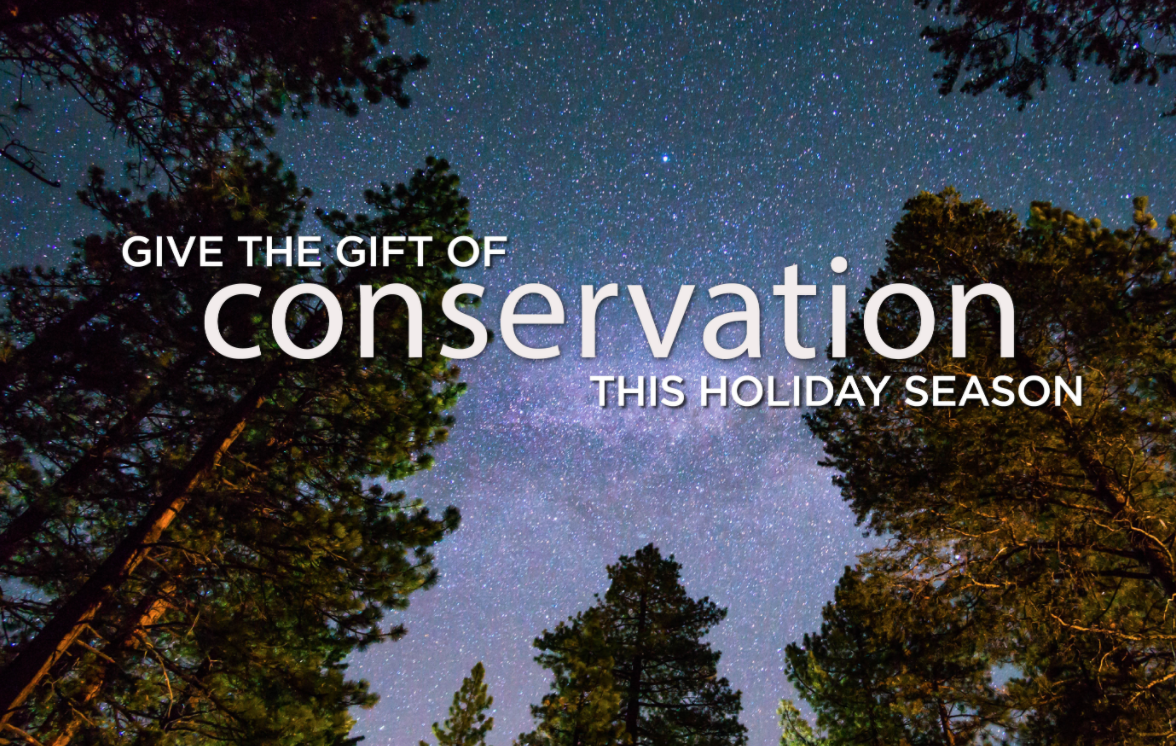 Thank You From CSF!
Scott Edwards
December 21, 2020
From all of us here at CSF, we want to say thank you! As we look back on what has been an incredibly difficult year, we know one thing is certain: without your support, we wouldn’t have been able to accomplish so much. Your support powered our work and helped us to continue our important conservation efforts around the world. To celebrate all CSF achieved this year, we want to share some of our major highlights from 2020: 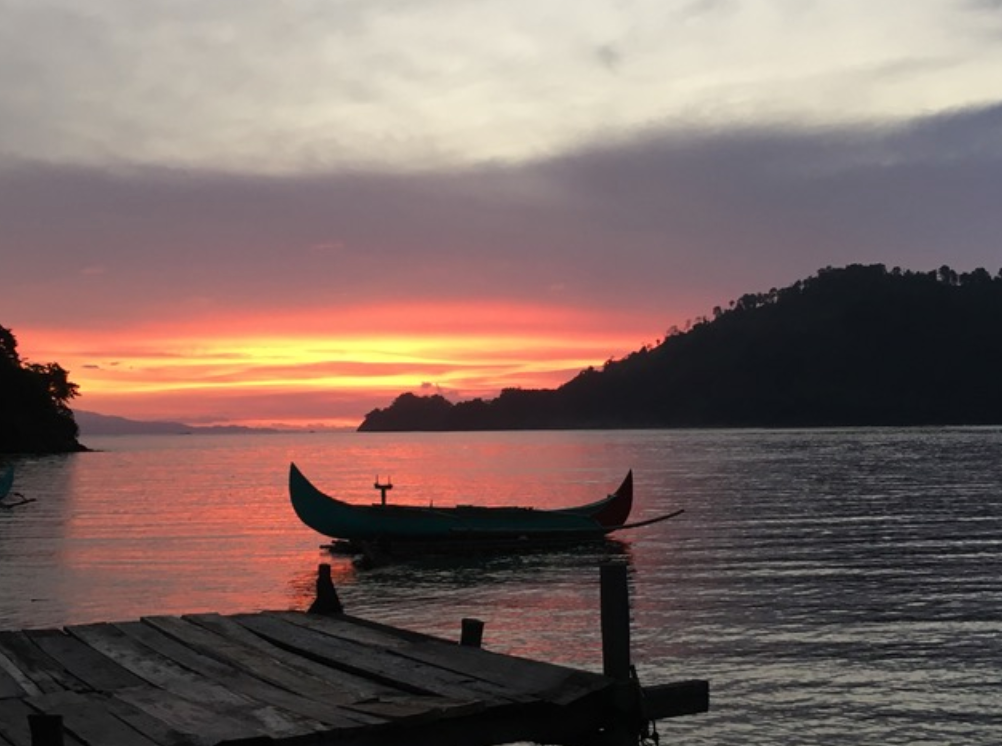 Alumni Spotlight: Putu Liza Mustika and the Economic Value of Dolphin Tourism in Kiluan Village
Hasan Adha Fauzi
December 8, 2020
Kiluan is a small fishing village in Lampung Province, Indonesia, which lies at the southern tip of the island of Sumatra. Over the last decade, a community-based dolphin-watching industry has developed there in large part due to Kiluan’s native populations of small cetacean species, including the spinner dolphin and the Risso dolphin. Like many villages across Indonesia, marine-based tourism has become an increasingly vital sector of the local economy, and in Kiluan village, dolphin-watching tourism has emerged as a particularly lucrative side of the tourist industry. 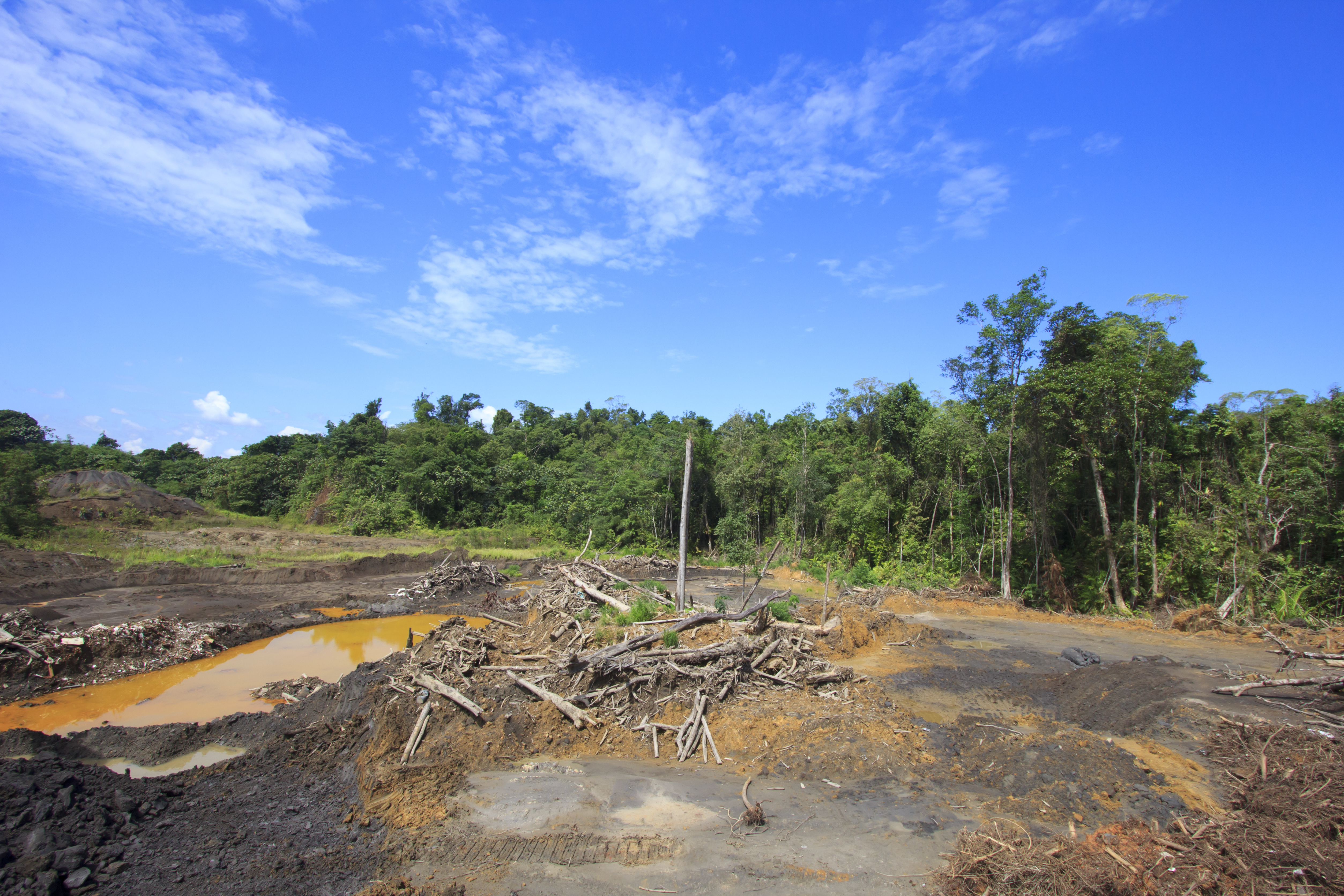