From Prison to Paradise

From Prison to Paradise 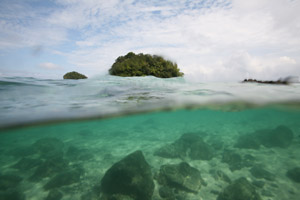 Coastal habitats worldwide produce billions of dollars in fishing and tourism income. In drawing up a management plan for one of its premier island sites, the Coiba National Park, Panama’s government was faced with decisions over how to make the most of the island gem’s economic potential without damaging its fragile ecosystems. In 2007, CSF joined the Smithsonian Institution and Conservation International to solve that dilemma.

The 430,825-acre marine preserve was once a prison colony rich with old-growth forests, coral reefs, and sea life. The park is 14 miles from Panama’s Pacific coast and teems with hundreds of species of sea life that include parrotfish, maidens, marlin, sharks and crocodiles. With only six primitive government-run cabins on the island, many a resort developer could just imagine the money to be made on a sprawling, five-star hotel.

CSF course graduate Ricardo Montenegro’s research made it clear that Coiba could generate ample benefits without a lot of construction. He found that minimal fishing and modest visitor infrastructure were consistent with sustaining a long-term stream of benefits to locals and to the broader economy.

Montenegro argued that the area’s artisanal fisherman were thriving, and should be left to make a relatively comfortable living—instead of potentially suffering, along with the islands and outlying areas, from overfishing. He reported that Coiba’s tourists, many of them scuba divers and snorkelers, find the destination to be a great experience at an affordable price.

Montenegro and CSF suggested that concessionaires be invited to offer revenue-generating services—as long as they worked within very strict environmental standards. Finally, he showed that the revenue already generated by the park justified that more money was available to be funneled back into park management and oversight (the plan suggested reinvesting $11 million over five years).

“What the study basically proved,” says Montenegro, “is that a better use of many existing park tourism services could generate the resources needed to cover future costs.” That means that Coiba, without being overhauled or turned into an amusement park, could largely take care of itself.

Since 1998, Conservation Strategy Fund has been committed to making conservation efforts smarter through the use of economics. To celebrate, we're going to be sharing 15 stories of success throughout our history. The above is story #7 on our timeline. To start from the beginning, click here. Continue the series with Community Cost-Benefit Analysis 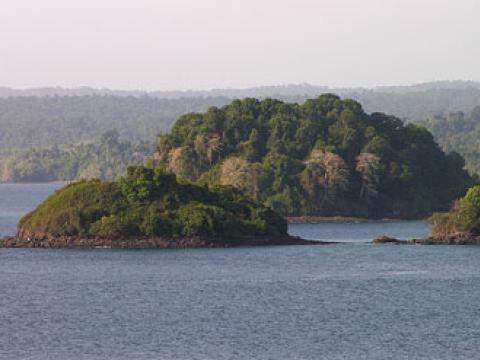 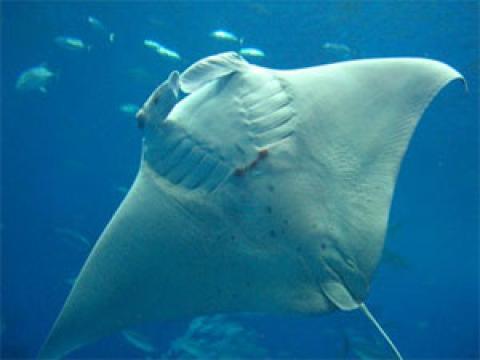