Recreational anglers in the United States collectively spend millions of days and millions of dollars per year fishing in coastal and ocean waters. The state of California ranks second in the nation for recreational saltwater fishing, second only to Florida. The California halibut, Paralichthys californicus, is one of the most highly sought-after fish for recreational anglers due to its large size, delicious taste and challenging fishing behavior. Over 60,000 trips are taken per year by boat anglers targeting this species. 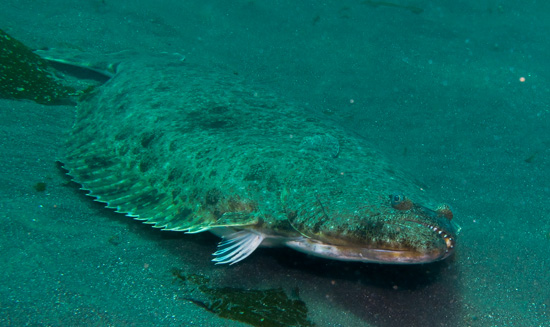 Using the California Recreational Fisheries Survey database, we compiled data from 28 ports as far south as San Diego County and as far north as Humboldt County for boat anglers who declared halibut as their primary target species. These data were further analyzed depending on whether people fished in a private, rental or charter boat, how long they spent fishing, and the different water areas they visited such as nearshore, offshore, bay or estuary. The data were incorporated into an economic travel cost model (TCM). This type of valuation technique can estimate the economic benefits of recreational activities by using costs of participation and factors that influence site choice to generate a demand curve for the activity and estimate the “surplus” benefit for recreational users above and beyond their costs (i.e. the difference between willingness to pay and the actual cost of the activity). 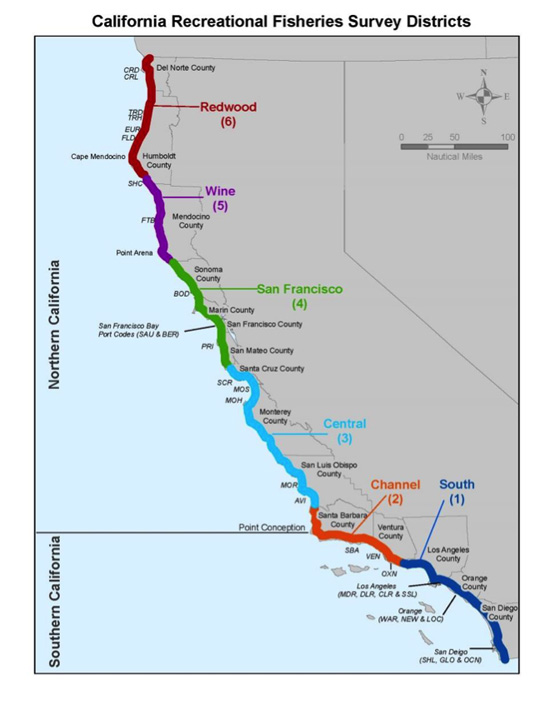 The results of the travel cost analysis yielded a surplus value of $2.6 million per year to recreational anglers fishing for halibut along the California coast – a benefit above and beyond the amount they spend to undertake the activity. To complement these results, analysis of angler expenditures could be used to calculate additional economic benefits of recreational halibut fishing in terms of the flow-on effects to the local economy, something we estimated for the California recreational abalone fishery in a previous collaboration with CDFW. Future research linking policy options, changes in fish stocks, and broader economic contributions of recreational fishing could help quantify expected impacts of different management scenarios, and provide additional guidance and economic insights as CDFW develops new fishery management plans.