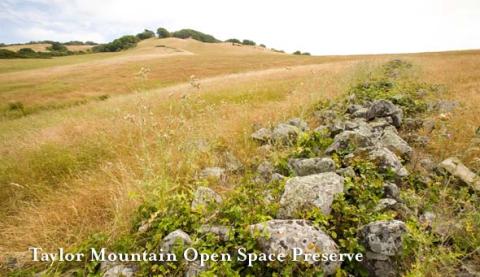 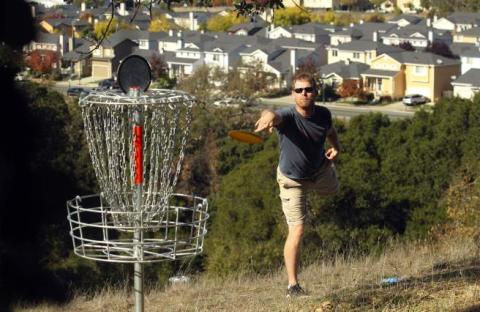 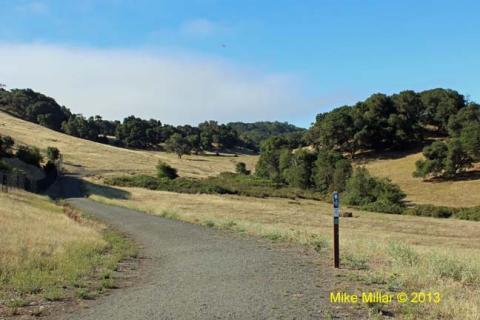 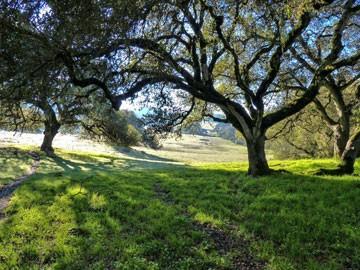 Taylor Mountain, at 1,100 acres, is one of the larger public open spaces in the area and is a defining feature of Santa Rosa’s landscape. It was acquired by the Sonoma County Agricultural Preservation and Open Space District from 1995-2011 and opened to the public in 2013. It is popular among hikers, Frisbee golfers and equestrians, and holds potential for a variety of other recreational activities, including mountain biking. It supplies water to the Santa Rosa plain aquifer and has important scenic impacts across the city. The area is also situated such that it provides open space benefits to a relatively low-income region of Santa Rosa.

This study was commissioned by the Sonoma County Agricultural Preservation and Open Space District and made possible thanks to both the District and the Donald and Maureen Green Foundation.