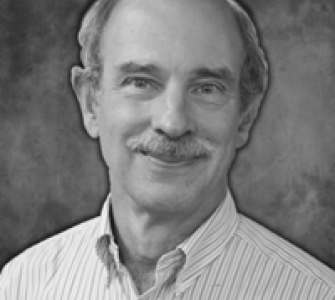 Urban has been a birder and conservationist for 50 years and fascinated by economics almost as long. He is a member of the board of directors of NatureServe and served ten years as a director of the International Crane Foundation, including three as chair. Previous board responsibilities include service as president of the Nebraska Ornithologists Union, president of the North American Agricultural Journalists and a director of Nation Multimedia Group in Bangkok.

Urban has a bachelors’ degree in history from the University of Michigan and a law degree from Georgetown University. He lives with his wife Nancy Leonard in Washington, D.C., and Newport, OR.