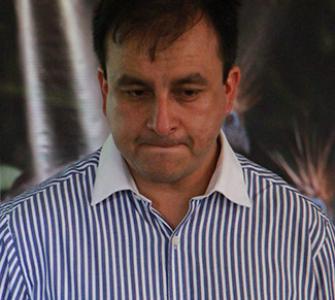 Mauricio Medinaceli was previous the Minister of Hydrocarbons in Bolivia from 2005 to 2006 and the coordinator of Hydrocarbons in OLADE, based in Quito, Ecuador, from 2008-2010. He has a degree from Bolivian Catholic University and has completed postgraduate studies in both Chile and Germany. Mauricio has also acted as a consultant to the World Bank, CAF, BID, PNUD, GTZ, PIEB, PKF Consulting Group, Prisma Energy America Do Sul, and Cámara Boliviana de Hidrocarburos. He has taught at numerous universities, including FLACSO University of the Americas in Ecuador, Catholic University, University of the Andes, as well as others in Bolivia. Mauricio has written several publications and books on hydrocarbon.