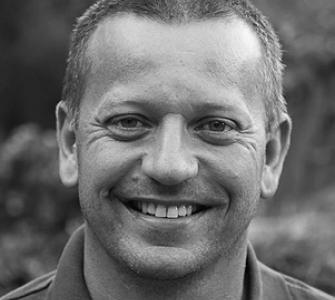 Marcos Amend is the Director of CSF-Brazil. He holds a Masters degree in Economics and Forest Policy from UFPR (Federal University of Parana - Brasil) and has been working in conservation since 1987. Before joining CSF, Marcos was the president of the Speleological Studies Group, an organization dedicated to the study and conservation of Brazilian caves. Additionally, Marcos coordinated the development of a "Producing Forest Program" which gained national and international recognition, and managed the field Ecotourism Program for the Sustainable Development reserve of Mamirauá in the Amazon. More recently, was the coordinator of the MPE Ecotourism Program of Brazilian Biodiversity Fund. Marcos was a student in CSF's 2001 Brazil course and then attended CSF's first advanced course in the Pantanal Wetlands in 2002. He is originally from Paraná, in southern Brazil.