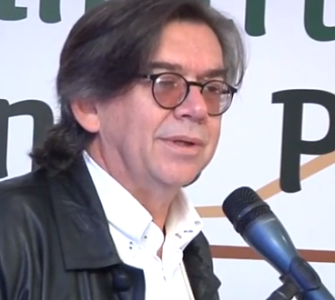 Jorge Madeira is Professor and Head of the Economics Department of the University of Brasilia (UNB) in Brazil, where he has been working since 1983. Jorge received his Bachelor's and Master's degrees from the Federal University of Rio de Janeiro, and completed his PhD at the University of London in 1982. Between 1991 and 1995 he was a visiting Professor at the University of Cornell as a Fulbright Scholar. Jorge has published extensively on the economics of agriculture and the environment in Brazil and abroad.