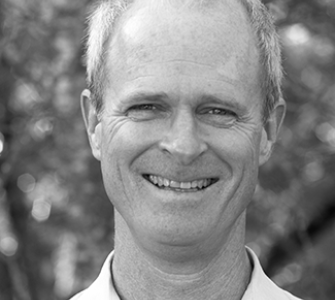 John has worked in conservation since 1991 when volunteered on a project in the lush coastal forests in the Brazilian state of Bahia. Conservation became a full-time profession shortly thereafter. John founded Conservation Strategy Fund in 1998 after positions with Resources for the Future, Conservation International and Pacific Forest Trust. He built CSF as an independent technical organization that has helped transform conservation practice by spreading economics skills among conservation professionals worldwide. CSF has provided leadership as the international conservation community has embraced the central role economics plays in successful environmental strategies. In 2012 CSF was recognized with the MacArthur Foundation's Award for Creative and Effective Institutions. After 18 years of leadership, John stepped aside as CSF's president in 2016 to dedicate himself entirely to technical work. John’s work has appeared in many CSF publications, in Scientific American, Conservation Biology, Environment, the Journal of Political Economy, Stanford Social Innovation Review, Journal of Sustainable Forestry, Megadiversidade and Ambio. He speaks fluent Portuguese and Spanish and terrible French. He loves writing, mountain biking and photography. He holds a Masters in Public Policy from Harvard and an undergraduate degree in English and Spanish from Amherst College. John became an honorary board member of CSF in 2016.