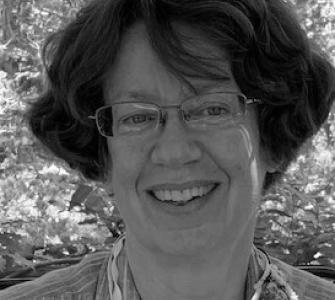 Dr. Lange has worked for more than 30 years to develop innovative approaches to manage the interdependence of natural resources, development and poverty reduction. Her collaborative work with natural scientists integrates economic analysis and ecosystems modelling to address key policy concerns. As a Senior Economist at the World Bank over the past 12 years, she established and led the World Bank’s global program, Wealth Accounting and Valuation of Ecosystem Services (WAVES) across 20 countries, and led the innovative flagship series, the Changing Wealth of Nations, which expands the measure of national wealth to include natural capital and human capital for 145 countries, 1995 to 2018. She helped build the World Bank’s new Program on the Blue Economy with a focus on seascape management and bringing economic valuation into marine spatial planning, as well as a new World Bank initiative on Nature-Based Solutions including work on mangroves and coral reefs in countries such as the Philippines and Jamaica.

Prior to the World Bank, Dr. Lange was a senior researcher for the Earth Institute at Columbia University (2004-2008) and New York University’s Institute for Economic Analysis (1990-2004), and a Pew Fellow in Marine Conservation since 2006.  During this time, she pioneered the use of ecosystem services valuation and natural capital accounting to integrate environmental concerns into macroeconomic and sectoral policy analysis.  She worked extensively in East and Southern Africa, as well as several Asian and Latin American countries over the past 20 years. She received a PhD in economics from New York University in 1990.

Since retiring from the World Bank in March 2021, she has become an advisor in the Environment for Development Initiative, a global network of environmental economics research centers established to solve the world’s most pressing environmental and development challenges.  She is continuing her work on nature-based solutions for coastal resilience through a SNAPP Working Group, providing technical support for the development of Ocean Accounts as part of the SEEA, and working on fisheries issues with the Institute for Oceans and Fisheries at the University of British Columbia.