Peace is about much more than doves

Peace is about much more than doves 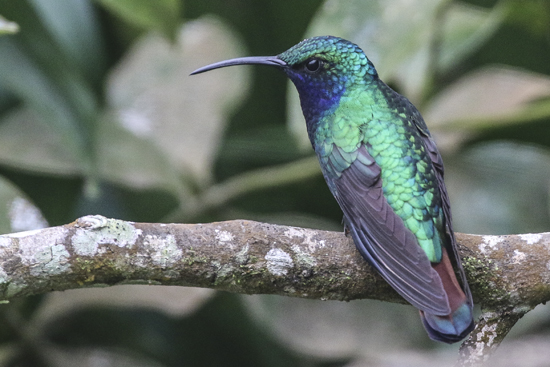 Colombia has the greatest bird diversity in the world. Approximately 1,900 bird species have been registered, equivalent to 20% of all species globally. This wealth in species highlights a tremendous potential for birding tourism. Current efforts by the Colombian government to increase security and end decades of armed conflict, as well as to promote ecotourism, can help position the country as one of the most important birding destinations in the world. 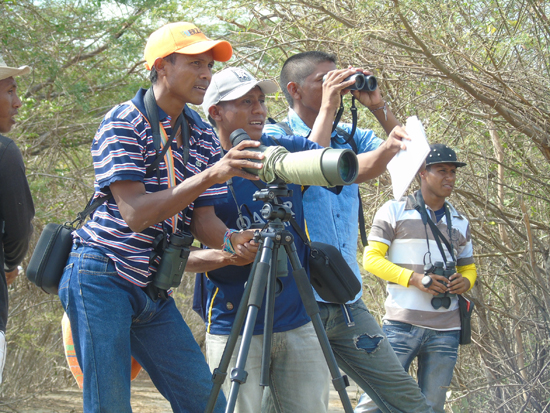 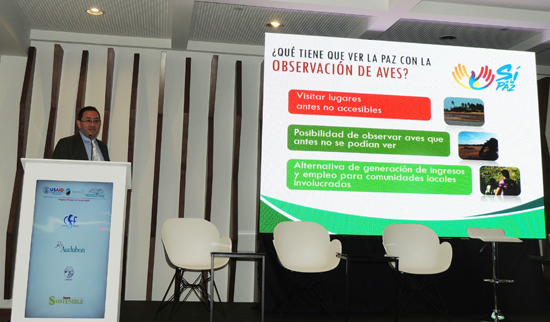 Results show that Audubon’s members would on average be willing to pay $US 310 per day per person for a tour in Colombia under a post-conflict scenario characterized by better birding, better security, and by the participation of local communities previously affected by armed conflict. That is $US 60 more than the average price of a similar tour (in terms of duration and services) in Costa Rica, a country that is currently a major global destination for international birders. 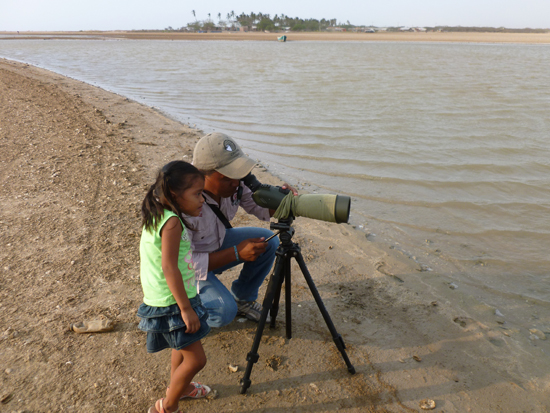 Considering only Audubon’s members as potential visitors, the study projects that approximately 279,000 birders in total would be interested in visiting Colombia. Of this group, approximately 170,000 would choose to travel to Colombia if the daily per person cost was equivalent to the average cost in Costa Rica ($US 250). At a cost equivalent to Audubon members’ average willingness to pay ($US 310), the estimated number of birders interested in visiting is nearly 150,000 in total. If each person in this group visited Colombia once in the next 10 years, bird tourism would generate $US 9 million in profits per year and more than 7,500 new jobs. 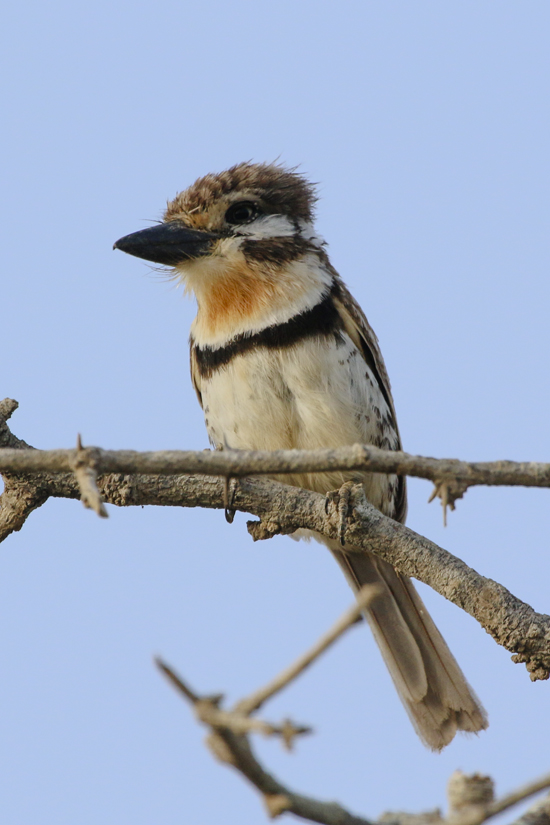 With a ceasefire between the government and the Fuerzas Armadas Revolucionarias de Colombia (FARC) now underway, the study provides an example of the sort of sustainable economic activity that the Peace Agreement can generate if post-conflict priorities include protection and sustainable use of natural resources.