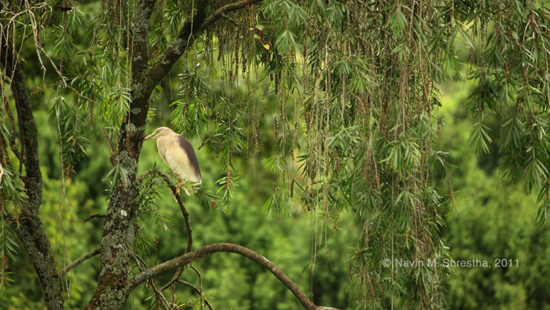 CSF International Course graduate Prakash Mani Sharma, Executive Director and Senior Advocate for Pro Public, wrote to us last month with some stunning news. On April 16th, 2015, the Supreme Court of Nepal set a precedent in the area of environment protection by ordering the closure of the mining company, Godawari Marble Industries. This decision is the result of over a decade of litigation by Pro Public to protect the 330 species of butterflies, 254 birds, 80 tree varieties, and 571 types of fruits in Godawari and the Phulchowki hills near the mine.

The Kathmandu Post reported that, 'The apex court’s ruling has been hailed as a major victory by the environmentalists and activists, who have continuously raised concerns over the adverse impacts from the mines and marble factory on the local environment.' In Nepal's Republica, Prakash said, 'The verdict has assured that the unique area of Godawari and its biodiversity will be protected for coming generations. The verdict has upheld the principle that the government is the trustee of natural resources and has a duty to conserve them for the future.'

In Prakash's message to us, he said, “It took me 15 years to convince the court to protect [this area]. I am proud to say that the knowledge I gained from the course on Economic Tools for Conservation helped me frame a very convincing argument in front of the judges.” Prakash had less than 10 days to celebrate before a massive earthquake devastated central Nepal, but we know he will continue Pro Public's work undaunted.