After CSF analysis, Palau to close fishery for recovery

After CSF analysis, Palau to close fishery for recovery 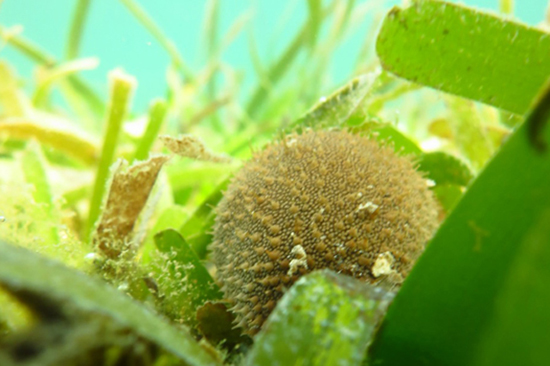 At CSF's first Micronesia course in Palau in 2014, course participant Tiare Holm told our staff about the devastating 2011 sea cucumber harvest in one of Palau's fishing communities called Ngardmau. The community earned modest profits in the harvest, but the fishery was all but destroyed as foreign buyers discovered this valuable fishery and short-term profits were prioritized over long-term sustainability. Tiare wanted to show her community what they had lost, over and above the small profits each household had secured in 2011. She wanted the community to embrace a harvesting strategy that would provide long-term benefits and foster sustainable management. After seeking help from CSF and understanding the economics behind the devastation, the small fishing community began taking steps to ensure sustainable fishing for years to come. Now, fishery managers, in collaboration with Ngardmau’s High Chief and the Ngardmau Governor, are now in the process of officially closing the fishery for the next 10 years to allow stock replenishment. The results of CSF's analysis in collaboration with Tiare and her organization, the Ngardmau State Conservation Board, coupled with subsequent scenarios workshops and meetings with local decision-makers, were pivotal in helping the community make this decision. 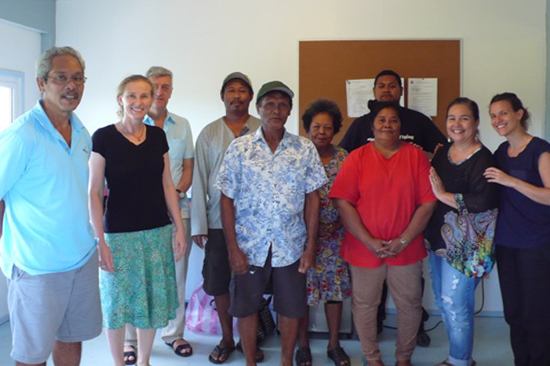 The CSF analysis demonstrated that by switching to a sustainable harvest rate, the Ngardmau community has the potential to secure profits in the millions of dollars over the course of the next 20 years (significantly more than they were able to secure in 2011). Over the next 10 years, while the fishery will be entirely closed to commercial fishing, Ngardmau plans to examine how it can maximize its future profits, maintain its ocean health and provide for generations to come with a sustainable management plan. The results also drastically shifted the community’s mindset; what was previously seen as a good thing (the profits that were secured during the 2011 boom) was recast as a missed opportunity. While this fishery will need time to recover, the lessons are relevant across many species that are becoming increasingly sought after as China’s influence in Palau strengthens. Ngardmau State actively supports CSF sharing these results with Palau’s wider audience as well as stakeholders overseas so that others will have the information not available to Ngardmau in 2011. Projects relating to this announcement would not have been possible without the support of the David and Lucile Packard Foundation and the Margaret A. Cargill Foundation. Thank you!

Economic Tools for Conservation in Micronesia 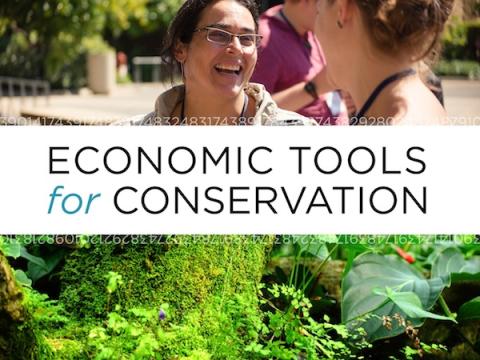 Economic Tools for Marine Conservation in the Western Pacific - Palau 2014