I would like to be informed of upcoming trainings offered by CSF.

This Project was launched with a workshop aimed at decision-makers from Bolivia and Peru, held in August 2009 in Lima. The purpose of this workshop was to familiarize representatives from both countries with the tools that economic analysis provides to conservation practice, and to get their feedback on economic research priorities for their on-the-ground conservation programs in southeastern Peru and northern Bolivia. Participants included representatives from government, NGOs and cooperation agencies in both countries.

All the main conservation NGOs working in the region attended the event; Peru’s government was represented by the Ministry of Environment and Ministry of Agriculture, while the Bolivian delegation included representatives from the Ministry of Rural Development and the National Parks Agency, SERNAP. Originally we had planned to hold separate workshops for each country, but decided to organize a joint workshop both to save funds that will be much needed to sponsor research scholarships later in the project, and to expose Bolivian government officers to initiatives from their colleagues in Peru.

Marc Dourojeanni, a respected Peruvian conservationist, opened the workshop with an overview of IIRSA (Initiative for the Integration of Regional Infrastructure in South America) projects in Amazonia, followed by John Reid (CSF President) and Marcos Amend (CSF Brazil Director), who made presentations on cost-benefit analysis and the application of economic analysis tools.

After these presentations, participants were asked to list the five top economic issues that they considered key research priorities in order to further their conservation work. REDD issues led the list, followed by roads, dams and protected areas. This input will help us define the research priorities for the project’s training and scholarship components, as well as to identify potential partners for the implementation of the analyses in the field. 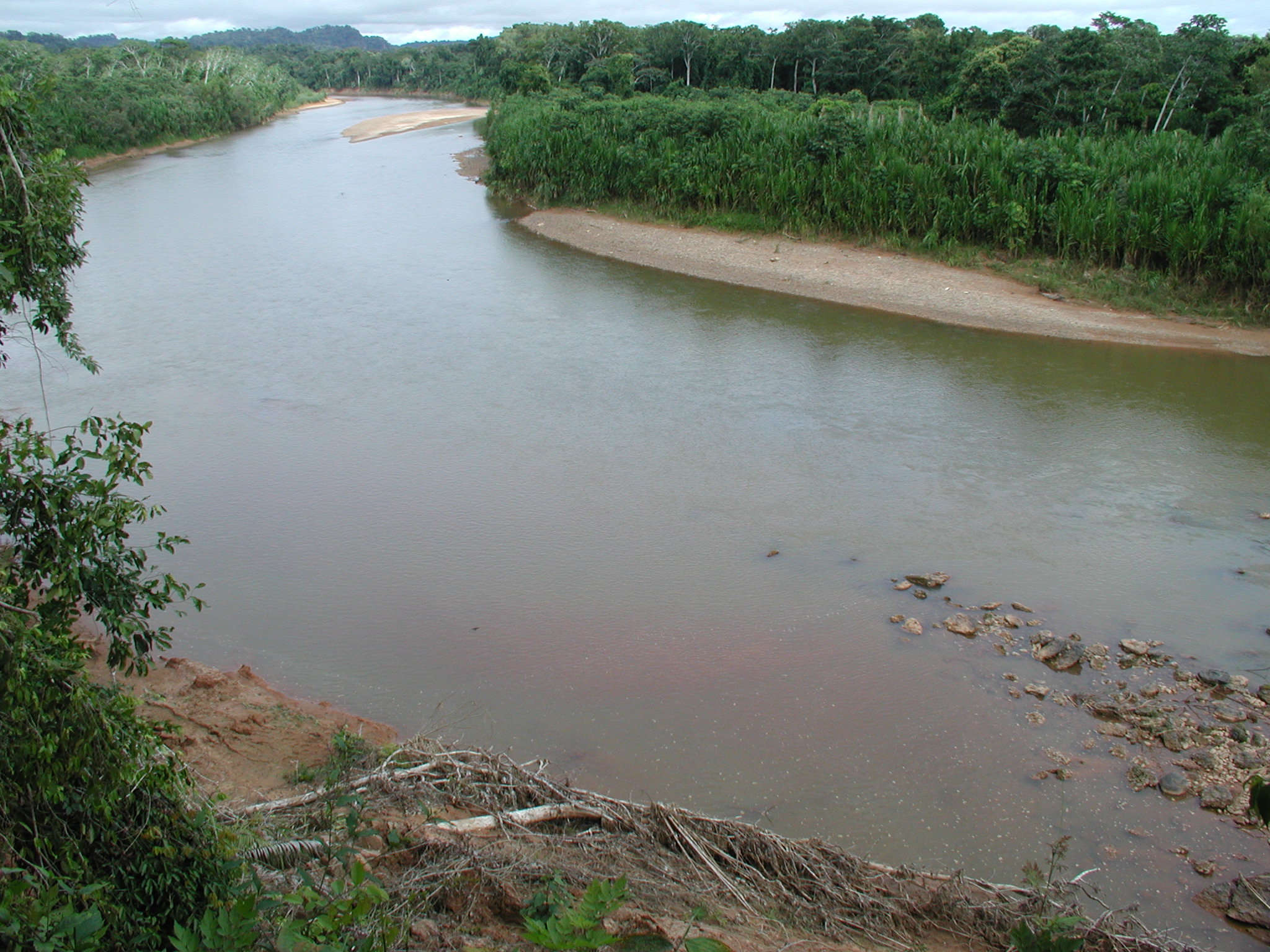