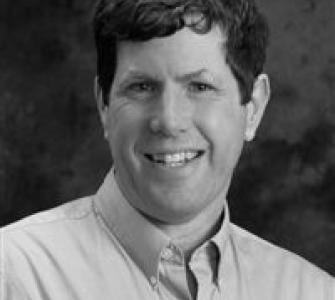 Stephen Polasky received a PhD in Economics from the University of Michigan in 1986. He previously held faculty positions in the Department of Agricultural and Resource Economics at Oregon State University (1993-1999) and the Department of Economics at Boston College (1986-1993). Dr. Polasky was the senior staff economist for environment and resources for the President’s Council of Economic Advisers 1998-1999. He was elected into the National Academy of Sciences in 2010. He was elected as a Fellow of the American Academy of Arts and Sciences in 2009 and a Fellow of the American Association for the Advancement of Science in 2007.

His research interests include ecosystem services, natural capital, biodiversity conservation, endangered species policy, integrating ecological and economic analysis, renewable energy, environmental regulation, and common property resources. His papers have been published in Biological Conservation, Ecological Applications, Journal of Economics Perspectives, Journal of Environmental Economics and Management, International Economic Review, Land Economics, Nature, Proceedings of the National Academy of Sciences, Science and other journals. He has served as co-editor and associate editor for the Journal of Environmental Economics and Management, as associate editor for International Journal of Business and Economics, and is currently serving as an associate editor for Conservation Letters, Ecology and Society and Ecology Letters.