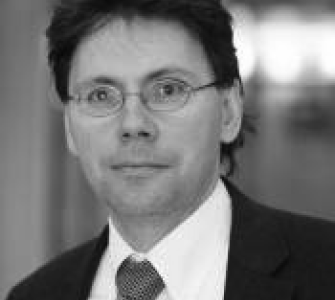 Professor Samuel Fankhauser is Co-Director at the Grantham Research Institute on Climate Change and the Environment at the London School of Economics. He is also a Director of Economics Consultancy Vivid Economics. Sam is a member of the Committee on Climate Change, an independent public body that advises the UK government on carbon targets, and the CCC’s Adaptation Sub-Committee. Previously, he has worked at the European Bank for Reconstruction and Development (EBRD), the World Bank and the Global Environment Facility. Sam’s research interests include climate change policy, carbon markets and the economics of adaptation to climate change. He has studied economics at the University of Berne, the London School of Economics and University College London.