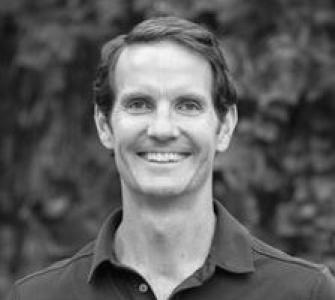 Jon is the founder of Chalk Lane Capital. Previously, Jon worked in equity research for London-based fund manager Westbeck Capital Management. Before that he spent ten years as a Managing Director at Tudor, Pickering, Holt & Co., a leading energy investment and merchant bank, where between 2010 and 2014 he was based in London as head of TPH’s international securities business. In addition to his management experience, Jon held roles in institutional sales, capital markets, and research. His energy finance career began in 1994 at Petrie, Parkman & Co., a boutique investment bank based in Denver, Colorado.

Jon’s had a lifelong passion for wildlife and wild places, and he and his family are proud to support several conservation-focused organizations. His spare time is generally spent trail running, skiing, and studying economic history. He has a B.A. in Economics from Colorado College and lives in Marin County, CA with his wife, Laura, and two children.