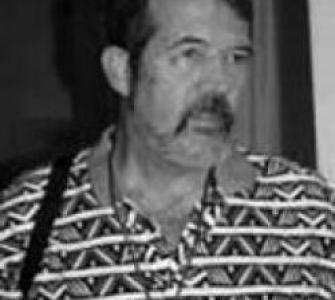 John Dixon was the lead Environmental Economist at the World Bank and is widely known for his work on applied environmental economics, especially the valuation of environmental resources. He has published numerous books on economic valuation and its applications to various ecosystems, as well as many articles on these and other themes. Before joining the World Bank in 1990, John was a researcher at the East-West Centre in Honolulu, and also worked with the Ford Foundation in Indonesia. His recent work has focused on the economics of parks and protected areas, especially marine parks and tourism. Recent professional work includes activities in East Asia, Latin America and the Caribbean. John holds undergraduate degrees in Chinese and Economics from the University of California at Berkeley and a Ph.D. in Economics from Harvard.