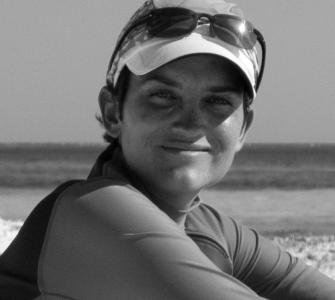 Cecilia Simon joined CSF as a consultant in 2015 acting as local manager for the Valuation of Ecosystem Services in Four Protected Natural Areas project in Mexico. In 2017 she developed a Fisheries Opportunity Analysis for CSF to identify the degree to which economic analyses and capacity building can influence sustainable fishing practices in Mexico. Cecilia has also been working in climate change related issues since 2007, including forest carbon projects and REDD+ where she has contributed to the development of the Climate Action Reserve Protocol (currently being tested as a pilot project), Mexico´s REDD+ Strategy and the promotion of market-based tools. She also works on conservation finance and is currently analyzing biodiversity offsets as a potential finance mechanism. Cecilia has wide experience working with numerous stakeholders in the Mexico and internationally, including government agencies, non-profit organizations and local communities. Prior to working as a consultant, she headed Pronatura Mexico’s Climate Change program. Cecilia received a bachelor’s degree in mechanical engineering from the Universidad Iberoamericana and a Master of Science in biodiversity, wildlife and ecosystem health from the University of Edinburgh. She is a 2014 Kinship Conservation Fellow.